“Where does the time go? I can hardly believe how fast we are closing in on a a year since AMS Radio had the pleasure of premiering two new music videos by Quebec City’s Mal Fantome. During that time and since then the band has been riding the coattails of their well received, top tier album, “Volcano.” Mal Fantome has been contemporaneously performing current material, writing, and recording a new album by the name of “Love Hotel.” If “Volcano” is any kind of benchmark as to what the next album will be, then you can imagine how psyched I am to hear the new stuff coming up. Especially if you read that last piece and understand how much I connect with their music. Mal Fantome has that effect on anybody, in my opinion, with an appreciation for David Bowie and The Cure. The band cites direct influence of those two as well as the likes of Spoon, Afghan Whigs, and Joy Division. All solid influences to pull from my perspective. I described them as if “Bowie fronted late 90s R.E.M.” 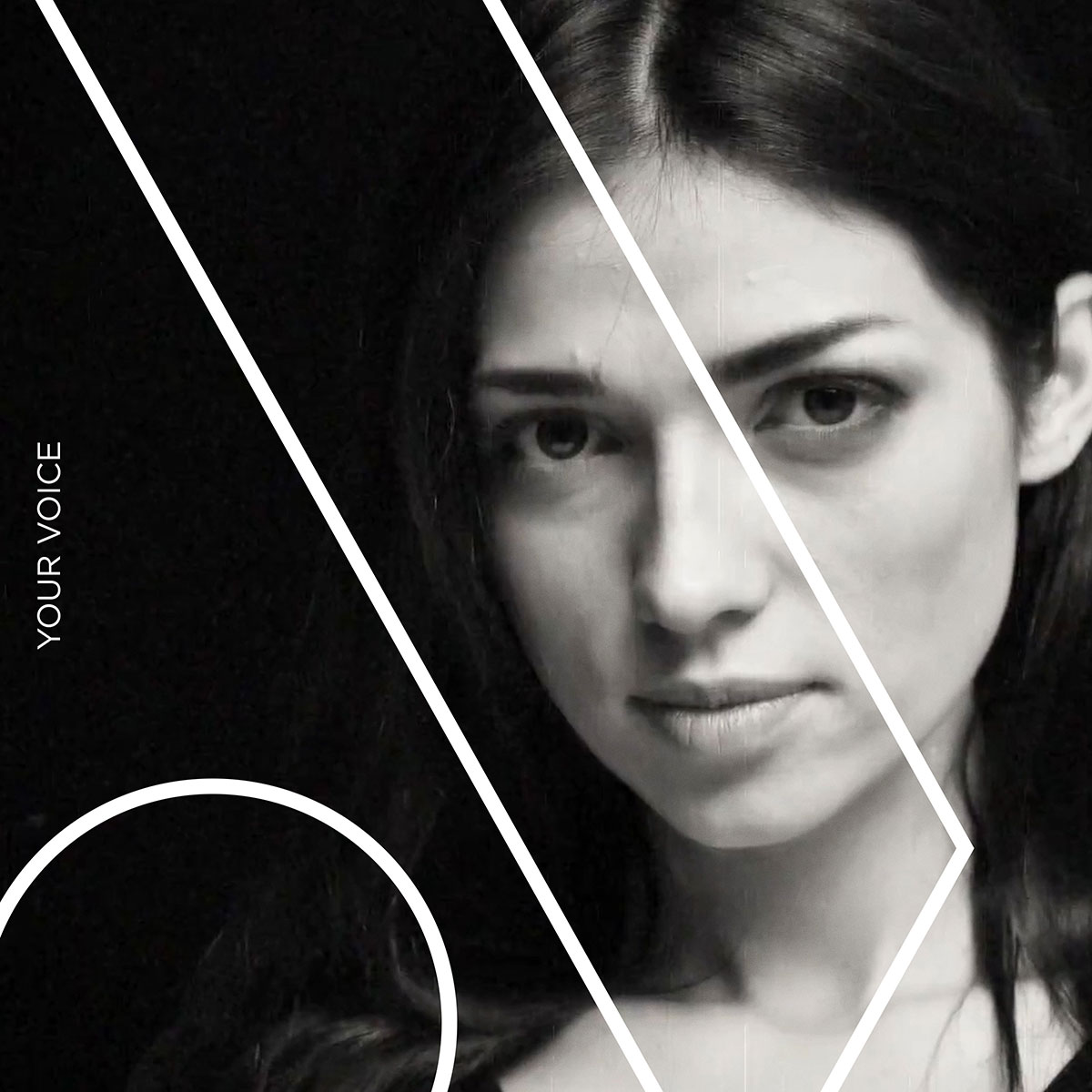 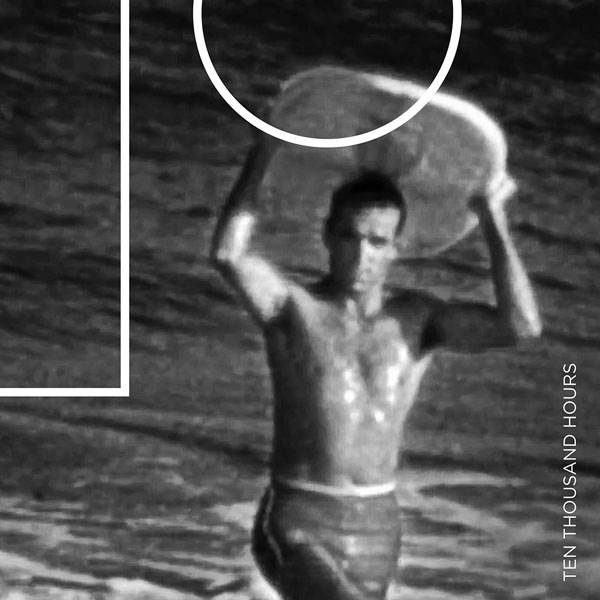 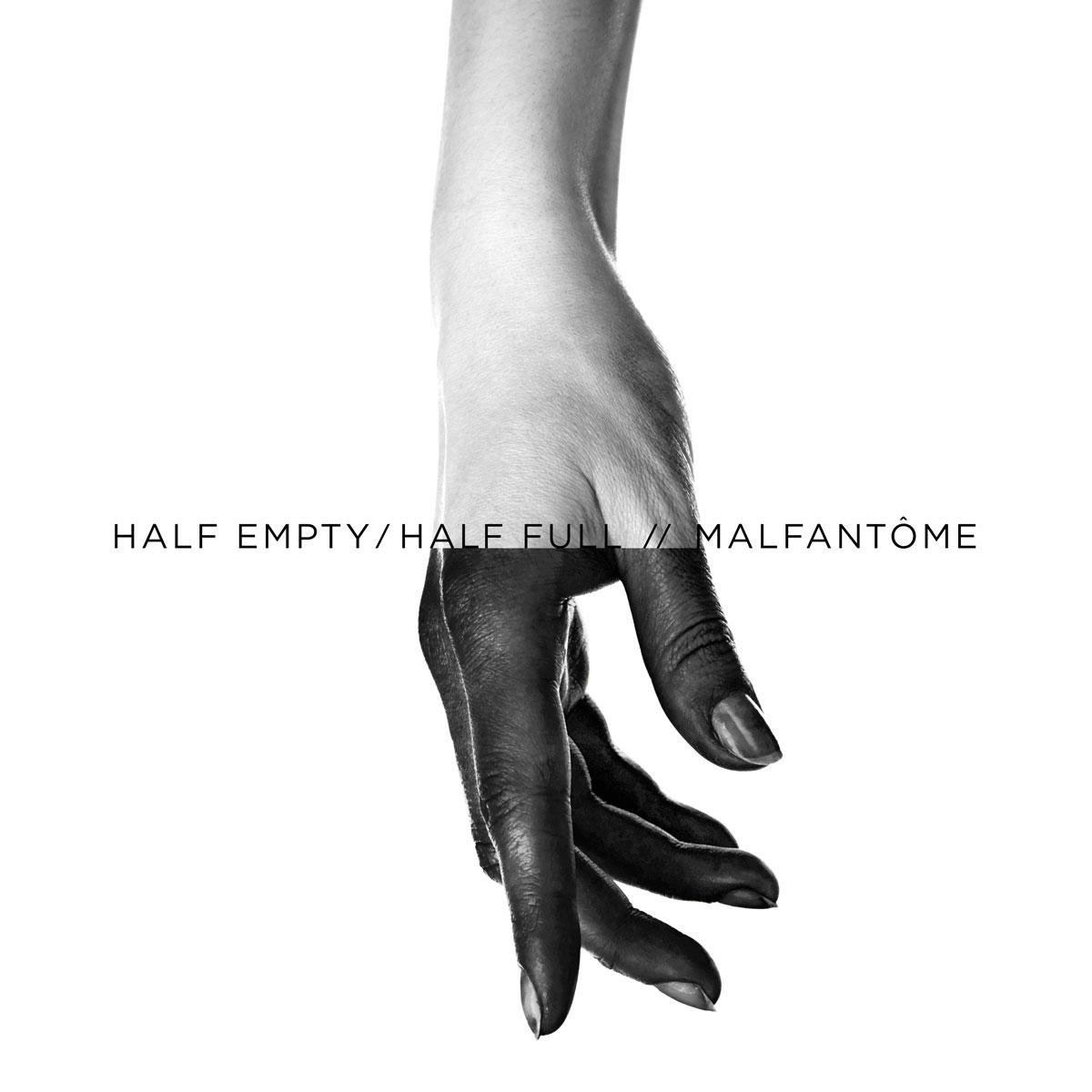